Wasps In Colorado Are Already Buzzing About

In recent weeks, we’ve received several reports of wasp activity in Fort Collins including a nest under a deck and one built on a whole-house fan. It’s not just Fort Collin residents that are experiencing wasp problems though, homeowners in Denver, Colorado Springs, and Loveland as well as throughout Northern Colorado are already noticing these stinging insects on their properties too and since summer hasn’t even officially arrived, this particular pest problem is only going to get worse. 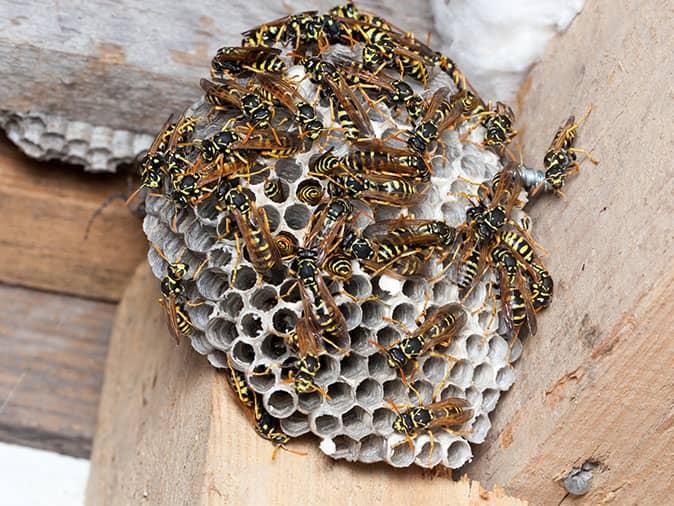 The difference between bees and wasps

In the years we’ve been providing pest control in Colorado, we’ve realized that there is a bit of confusion surrounding stinging insects. Since it’s very common to lump all stinging insects into one category – bees- we thought it made sense to provide a bit of clarity.

While both bees and wasps play a vital role in pollinating plants, they differ in appearance, habits, and even how many times they can sting.

Common types of wasps in Colorado

The most common types of wasps in Colorado include:

According to Colorado State University, the majority of “bee stings” in Colorado come from encounters with yellow jackets followed by paper wasps.   Yellow jackets are quite aggressive and will sting to defend their nest. Unfortunately, they will also sting without provocation. Yellow jackets are known to attack in swarms if their nest is threatened.

Paper wasps, though not as bad as yellow jackets, are notorious for their aggression. Typically, though they need a reason to go on the attack. Stings usually occur if paper wasps feel threatened or if their nests are bothered.

Though their name suggests otherwise, baldfaced hornets are another type of wasp in Colorado that, if you aggravate their nest(s), will go on the attack.

Mud daubers are solitary wasps that have the ability to sting but are not known for their ferociousness.

If you uncover a wasp nest under the deck, in a hole in the lawn, or elsewhere on your property, contact EnviroPest for help. Serving Denver, Colorado Springs, Boulder, and communities throughout NoCo since 1965, EnviroPest’s team of highly trained and fully licensed pest control pros will remove the wasp nest and eliminate the threat these stinging insects pose to health and also property.

How to prevent wasps and other pests from taking over

For ongoing protection against wasps and other common house-infesting pests in our service area, we highly recommend signing up for one of our company’s home pest control plans. Year-round service, coverage for 30+ pests, and free emergency service are just a few of the benefits of choosing EnviroPest! 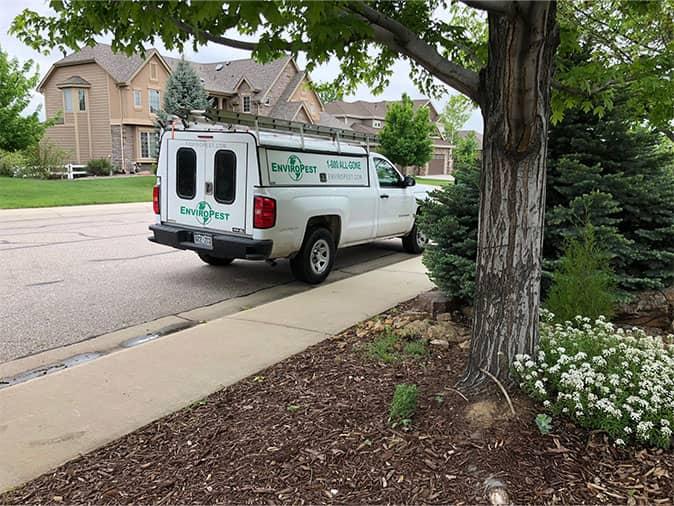 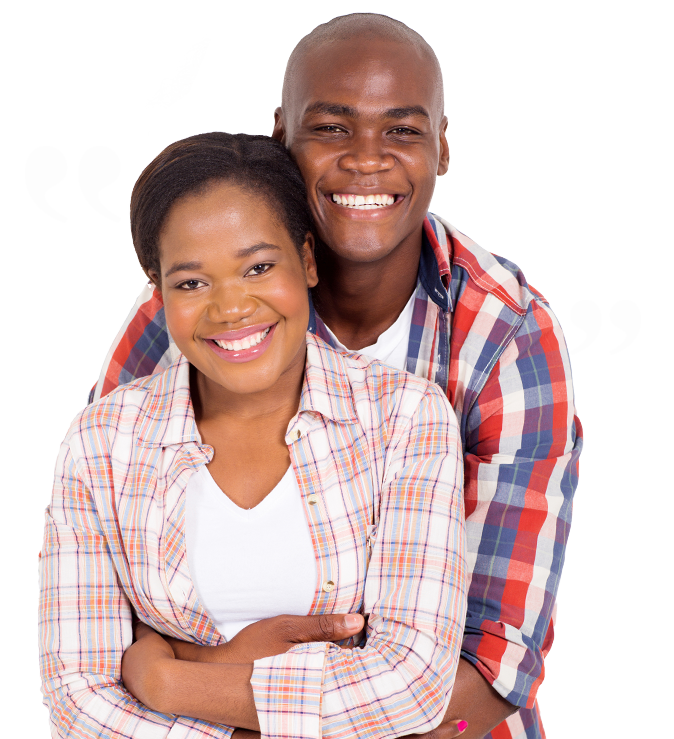 ‟Am very happy with your service I have no problems at all since I started using your service.”
Kenneth O.
Estes Park, CO
EnviroPest received an average rating of 4.6 out of 5 stars from 2439 reviews. 4.6 Read All Reviews

We understand that pest problems can be unsettling and frustrating, but the solution shouldn't be. For over 55 years, we've been helping folks right here in Colorado take care of ants, spiders, mice, mosquitoes, wasps, bed bugs, bats and most other creepy crawly things.  We'll get there fast to solve the issue quickly and affordably - Guaranteed.

Home Pest Control Ants, spiders, mice and other creepy crawly things don't belong in your home. We'll get them out fast, and keep them out. Select Service

Commercial Pest Control A pest problem can quickly ruin your good reputation and brand. With more service pros in NoCo than anyone, we've got your back. Select Service

Bed Bug Removal Bed bugs are extremely difficult to eradicate. That's why we use heat to kill all stages of bed bugs - in one day. Select Service

Termite Control Termites are native to every state except Alaska. We protect your property with the best system on the planet. Select Service

Mosquito & Tick Control Mosquitoes and ticks are more than a nuisance, they're downright dangerous. Select Service

Wildlife Control Animals and rodents have a habitat, and your property is not it. We'll get them out - and keep them out. Select Service 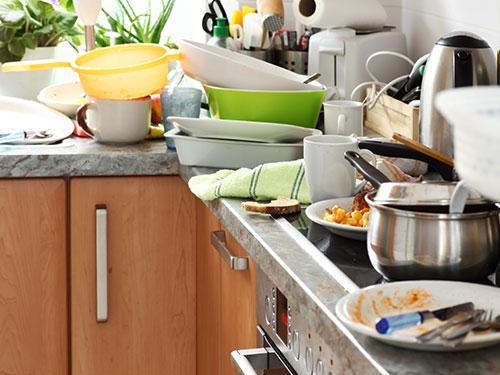 Continuing in our unofficial series of pests in the kitchen this month, let’s turn our attention…
Read More 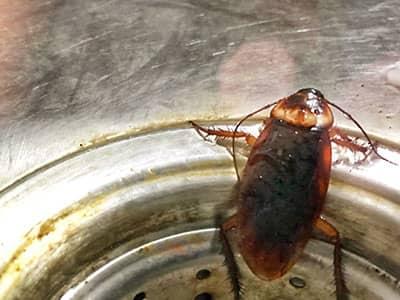 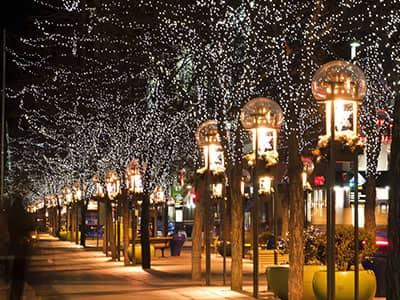 Well friends, here we are saying goodbye to 2022 (and the frigid arctic air that descended on us…
Read More
View All Posts